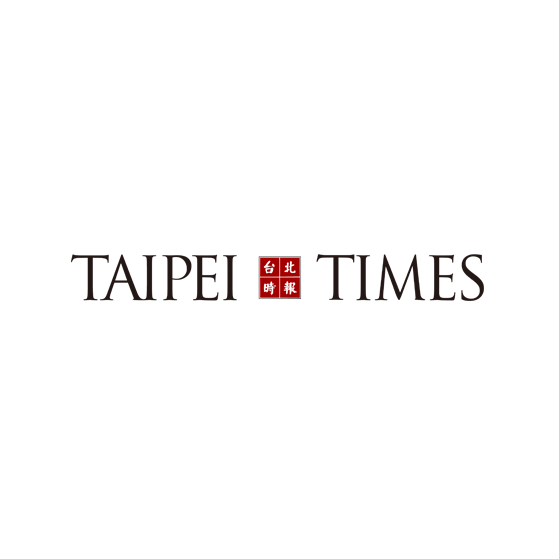 WIDER SCOPE:While the company is developing new vaccines for pigs, its porcine reproductive and respiratory syndrome vaccine is ready to be sold in Russia and Asia

Reber Genetics Co (瑞寶公司), which makes vaccines for pigs, yesterday said it would expand sales of its drug to Asian countries by the end of this year, which would offset a decline in sales in the local market due to an outbreak of acute porcine diarrhea.

The vaccine is currently Reber’s only product, while it is developing other vaccines for the prevention of porcine circovirus type 2, foot-and-mouth disease and acute diarrhea, according to the company.

The company reported a 16.8 percent decline in revenue to NT$18.65 million (US$611,900) in the first nine months of this year, compared with NT$22.42 million a year ago, according to a filing with the Taiwan Stock Exchange.

However, Reber does not expect revenue to slide on an annual basis this year, because it has received a drug permit in August to sell its PRRS vaccine in Russia, and the drug is expected to be approved in the Philippines and Vietnam by the end of this year, Chiou said.

The company launched the vaccine locally in April 2012 and shipped a total of 860,000 vials domestically that year, the same as its largest competitor, Chiou said, adding that shipments of the drug rose twofold last year to 1.8 million vials.

Hung said the company would get more than 10 percent of the market share in Russia, because PRRS is prevalent there.

Although the company has only one product now, Hung said Reber aims to become one of the top companies producing animal vaccines within the next eight to 10 years.

“There is a company called Boehringer, which I never heard of when I completed my master’s degree, but now is the largest company in Asia because of two vaccines,” Hung said.

However, Reber registered losses of NT$68.68 million, or NT$1.11 per share, in the first half of this year and it will remain in the red throughout this year, he added.

The company will strive to make a profit next year as it expands into new markets, company chairman Chang Hsiu-kang (章修綱) said.